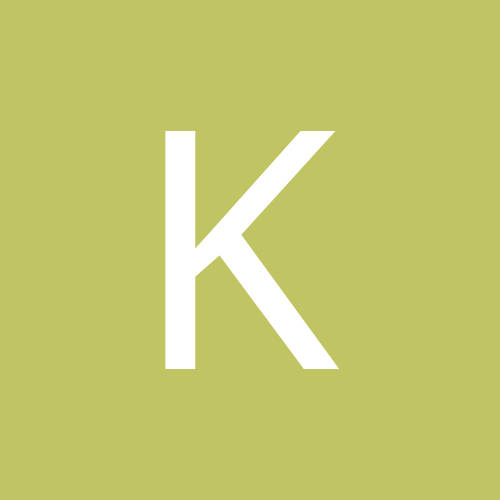 Looking for tips on how to handle disputed parentage

By kathyvt, November 3, 2019 in The Master Genealogist v9