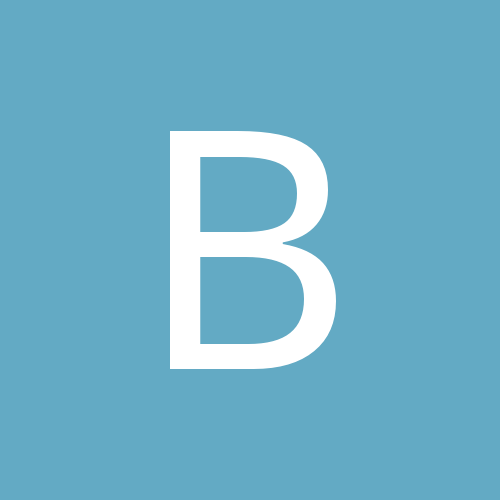 By BoricuaSeeker, February 11, 2008 in Older Products and Versions