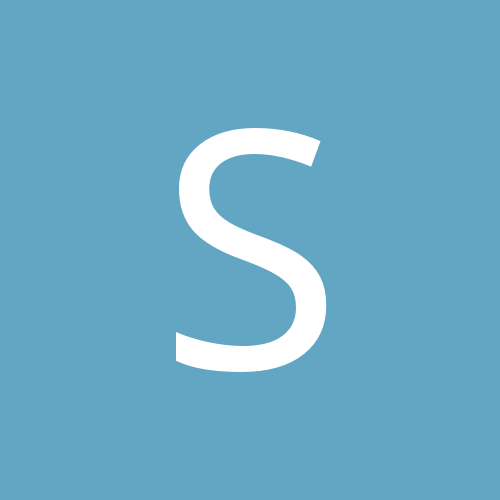 PC to Laptop and back again