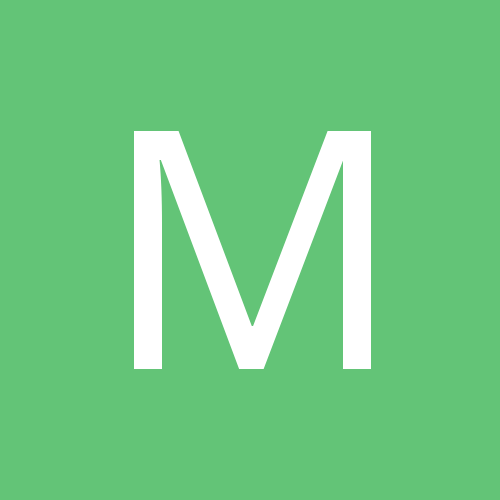 By mikefox@satx.rr.com, October 5, 2009 in Older Products and Versions