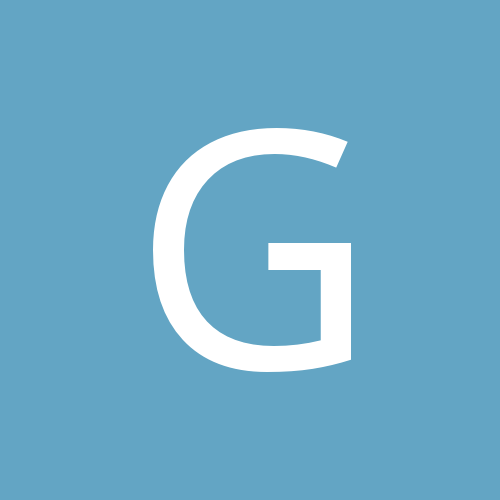 By gillibrandd, May 11, 2010 in Sentence Structures