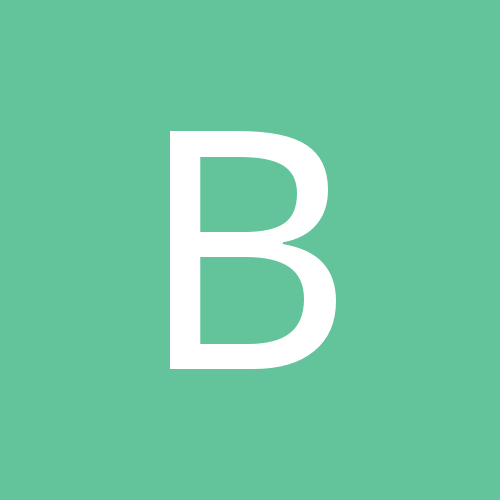 How do I Report/Output Specific Tags for People

By Bob Hammersley, October 30, 2011 in Older Products and Versions