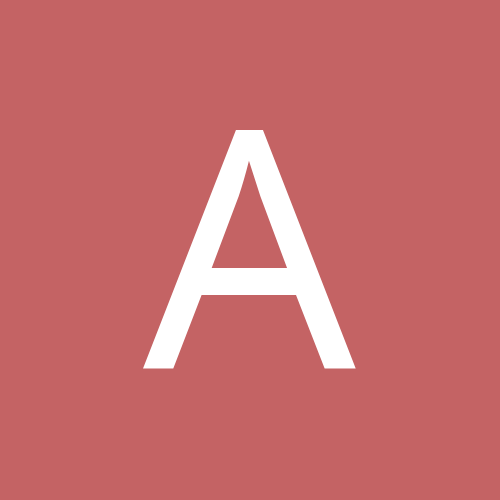 By ahunterclan, February 6, 2015 in The Master Genealogist UK Edition