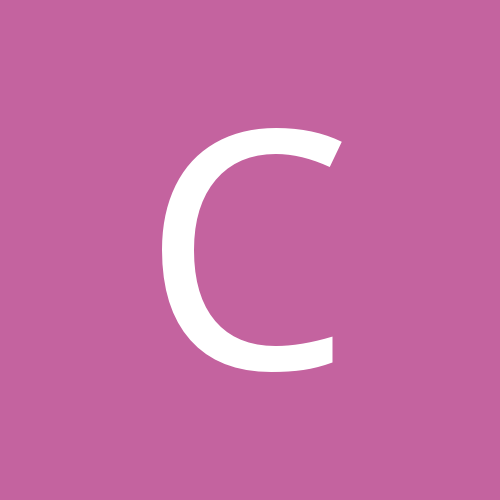 NEW FEATURE REQUEST: Creating a box chart for all people in a focus group

By ckrummel, January 16, 2010 in Visual Chartform and Chartform Delivery