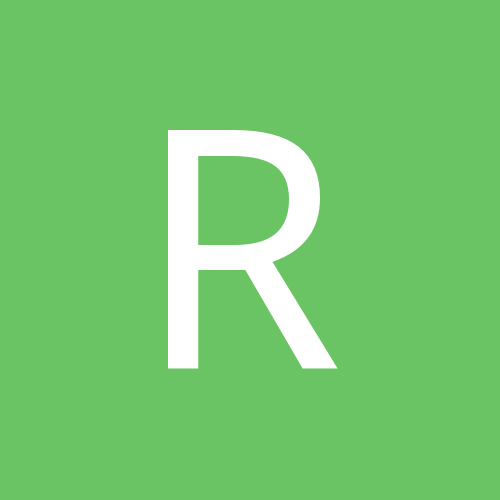 What to replace TMG

By rowan.bradley, February 7, 2015 in The Master Genealogist v9