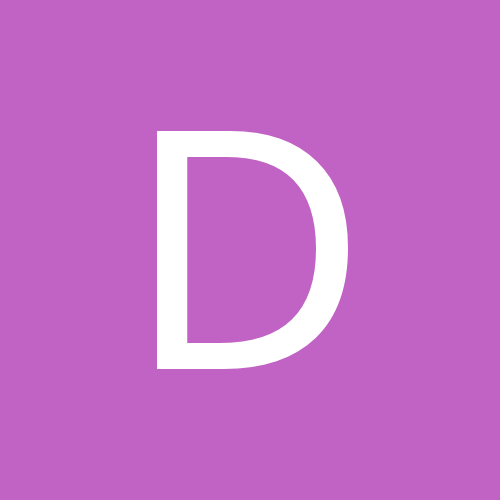 TMG V9 does not include spouse data in journal reports

By Dave Shingleton Jr, January 18, 2015 in The Master Genealogist v9