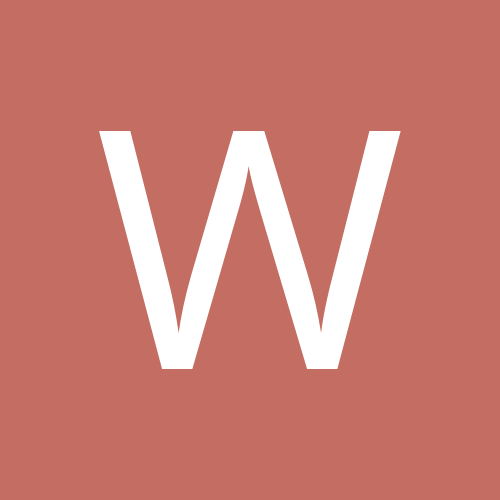 Can not buy Master Genealogist v9 anywhere? Stuck with 8?